In Kamala Harris, some Indian and Black Americans see themselves

She is seen to bridge cultural divides 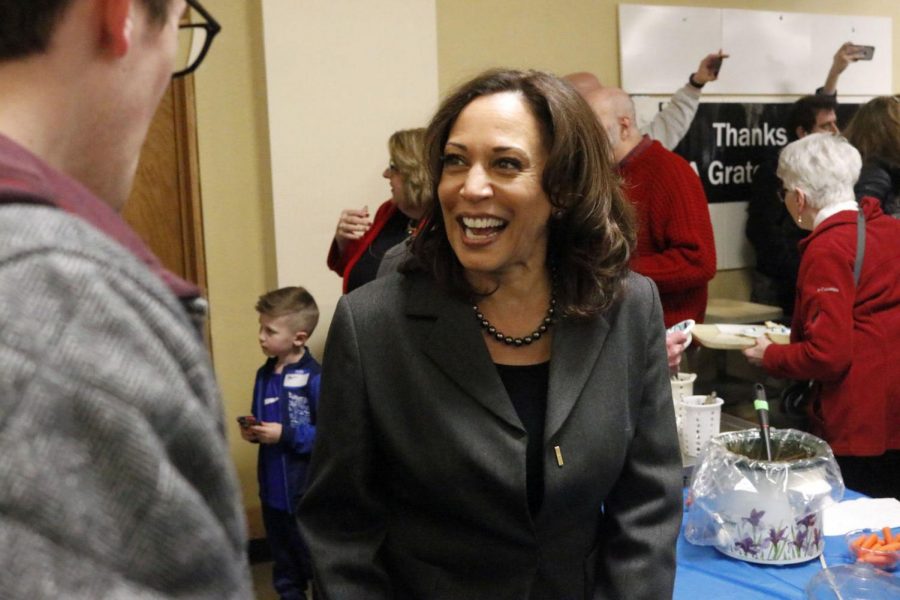 Some Branham students and staff have a favorable view Sen. Kamala Harris's nomination as vice president.

The ascendancy of Sen. Kamala Harris to the top of the Democratic White House ticket is viewed with mix pride and ambivalence among students and staff at Branham. Harris, of Jamaican and Indian descent, has deep roots in the Bay Area, gaining national attention as District Attorney in San Francisco, the state’s attorney general, and then as a senator for the state in 2016.

Harris’ record as a prosecutor and attorney general her record are generally mixed. She struggled with prison reform, arguing against the early release of nonviolent offenders. However, she   has adopted more progressive stances such as those on marijuana and racial bias and police brutality.

Junior Isha Chander, the ASB Spirit President involved in local politics, said was surprised at Harris’ nomination, given her history. However, seeing someone who looked like her rise to the top rungs of national politics is inspiring.

“As an Indian-American, it’s so cool,” Chander said. “obviously, it is a matter of a little bit of conflict because you know, I don’t agree with everything that she’s done … and her track record.”

Sophomore Arjun Mittha believes that Harris’ name on the Democratic ticket serves as a sign of tokenism, that she’s serving to bridge the divide.

Though Mittha and Chander both find areas to critique Harris, they believe that she will unify other Indian Americans.

Counselor Joyce Davis sees in Harris a strong and charismatic candidate who can help bridge race relations in this country.

“I know that she’s going to bring humanity and care and sensitivity and graciousness to back to the White House,” Davis so. “I’m happy. She’s also tough as nails.”