‘It’s not the end of the world’ 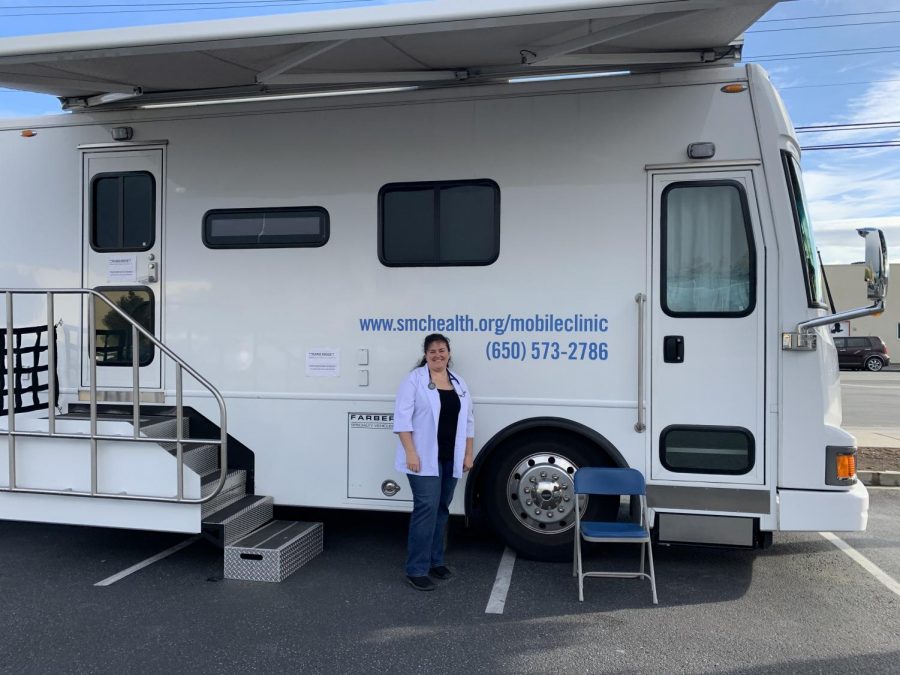 Though they may be the healthiest individuals, many teenagers are not taking COVID-19 seriously said Camelot Thompson, a nurse practitioner.

Thompson, who works with the homeless population with the San Mateo County Mobile Health Clinic, said that she sees teens overlooking the severity of the pandemic, ignoring guidelines like social distancing to limit the spread of the virus.

“Social distance space is to keep people from sharing germs,” she said. “I think that a lot of kids think that they’re invincible.”

Though only one teen has died in California, the concern from health professionals is that they can easily spread the disease to the more vulnerable populations, such as the elderly and those who are immunocompromised.

The homeless population is especially vulnerable. With little access to health care, they are more at risk when COVID-19 strikes their community.

For those worried about being infected, she offers some advice.

“The big thing for me is trying to tell people to not think it’s the end of the world,” she said. “Understand that this is a virus, like many viruses that we have.”

Thompson’s tips to stay healthy, such as thorough hand washing and proper social distancing, are voiced by other healthcare professionals.

In addition to social distancing, Thompson advises the public to wash their hands before and after touching anything, to not share food, and to not fret and start hoarding.

“(People) don’t really have to do much different than they should have been doing before,” she said. “It’s just now we’re really emphasizing it.”

Even though people are quarantined and separated from each other due to the virus, Thompson said that she is seeing a sense of humanity has developed through the chaos. Many people are helping their neighbors and calling their families during this time.

“People are making that social distance, but still making that human contact,” she said. “When there’s a crisis going on, it brings out the good in people.”