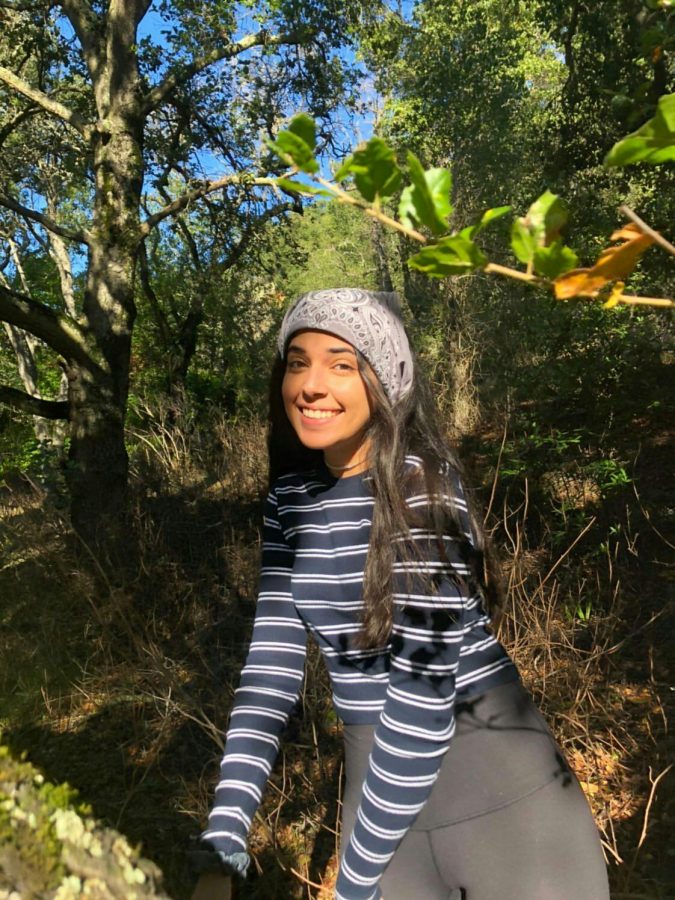 Afrouz Khosraviani, junior Family decided against trip to Iran after escalating tensions between Iran and the U.S. She blames President Donald Trump for fanning anti-immigrant sentiment.

Junior Afrouz Khosraviani’s family emigrated to the U.S. from Iran 14 years ago, and they travel back to Iran every three to four years to visit family. This past year they chose not to go.

“I was planning on actually going to Iran for a bit of my summer, but my family decided not to because we decided it would be safer to stay here,” she said.

At the start of the year, tensions between Iran and the U.S. reached a fever pitch after President Donald Trump ordered the killing of top Iranian general Qassim Soleimani, prompting a muted retaliatory effort on U.S. bases in Iraq. However, many to have, resorted to stereotypes in response to the long-running Iran-U.S. feud and more recently China’s dealing  with the novel coronavirus has prompted Khosraviani said that the very real anxiety that she and her family feel have become the fodder for jokes and internet memes about World War III.

“People (have started) asking me like, ‘Oh, are you going to be drafted?’ because I’m Iranian and American,” Khosraviani said. “It’s like the media has made all these political issues a joke, something to laugh about.”

The coronavirus, which originated in Wuhan, China and has been rousing panic around the world, with five cases in the Bay Area, two in Santa Clara. Local Chinese restaurants have reported marked decline in customers since the outbreak was reported.

Khosraviani attributes the increase of racial stereotypes and anti-immigrant feeling to Trump’s stance on immigration.
“(His rhetoric) has definitely clouded their judgment because it puts a stereotype on every type of immigrant,” says Khosraviani. “There’s a stereotype for everyone now, and I feel like that there shouldn’t be. We’re all just regular people.”

On the other hand, senior Leo Golden , JROTC cadet, hasn’t noticed a negative attitude change, but agrees with Trump and how he addressed the Iranian crisis.

“He was swift. He acted fast and Iran knows that they can’t touch us,” Golden said.

Brett Johanson, a social science teacher, said that Trump’s actions may have furthered anti-immigration feeling and led to more division within the country. Action against certain groups of people by the U.S. government may make the situation more dangerous. An example he cited was Trump’s travel ban, which disallowed people from predominantly Muslim countries from travelling to the U.S.

“It’s a riskier policy to have a Muslim ban because that’s only going to incite somebody who feels they need to stick up for Muslims by acting out against the United States.” Johanson said. “(The U.S. is less) secure because I think he’s giving more incentive to people to act out against us.”