E-cig use linked to dozens of deaths in U.S. 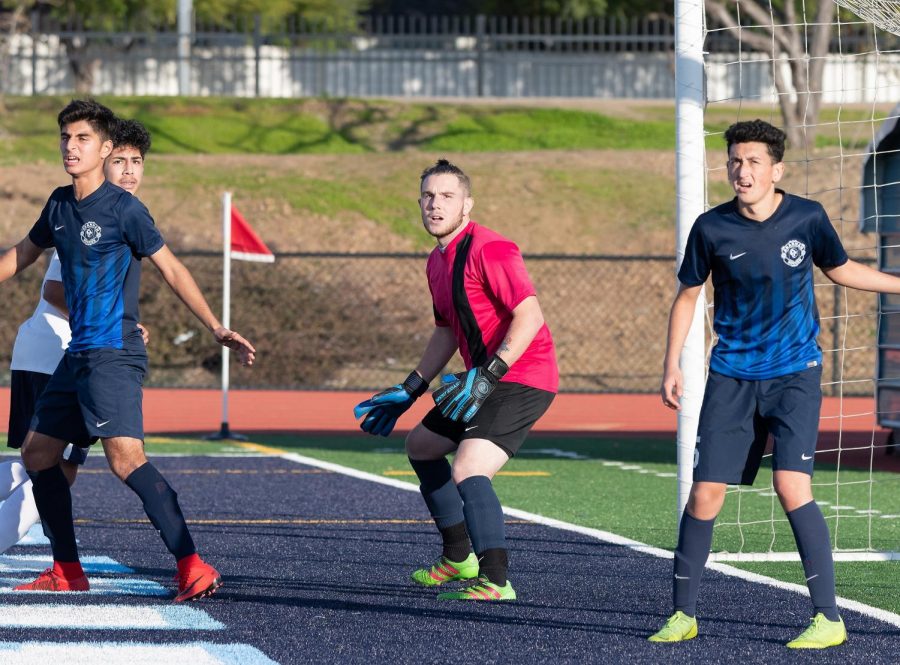 Tanner Lanphear, a 2019 Branham alumnus, had vaped for the past four years before quitting due to shortness of breath.

The use of e-cigarettes and vaping has been linked to potentially deadly side effects, and hundreds have been hospitalized and sick including alumnus Tanner Lanphear.

Lanphear, a 2019 Branham graduate was faced with such symptoms after getting into vaping with friends since his sophomore year. Lanphear said he frequently used Juuls and numerous other e-cigarettes for the past four years and thought of it was an unharmful activity.

“I started to stop when I realized that my conditioning for my sport [soccer] was decreasing rapidly and that I needed to quit so that I can keep my breathing under control,”  Lanphear said. “I was having shortness of breath and I was coughing a lot.”

What Lanphear didn’t know was that when the oils or solvents that contain the drug and flavors heat up to create vapor, while some of them cool down and if they’re inhaled can cause serious lung injury which was the cause of his shortness of breath according to The New York Times.

Because vaping has recently grown in popularity  with an instant boom of 3.6 million users starting in 2017, there were little findings when it came to health concerns. Now there has been a reported four hundred and fifty hospitalized cases and six deaths in the continental United States and Lanphear was one who went in to get seen.

“The deaths really didn’t change my mind, but it was when my friend went to the hospital for his lungs cause they were so bad and it was a very big reality check telling me to check myself,” said Lanphear.  Many young people use e-cigarettes including the fifteen percent of the student body at Branham  that admit to vaping because of the choice of having juices or pods with low to no nicotine levels, as well as an easy method to get high off of wax pens. The so called “unharmful” or “low nic” liquids said by students have a pretty surprising ingredients list which eighty four percent of students have acknowledged all according to the schoolwide survey.

Vapes and e-cigarettes contain carcinogens and metal nanoparticles such as zinc, cerium, iron, and thallium which prove toxic to the human body. District Nurse Debrah Phalen explained that the chemicals have more side effects than just shortness of breath.

“It surprisingly can lead to insulin restrictive type two  diabetes,’ she said. “Also, it can make you have increased heart rate and increased blood pressure and the liquid contains other substances that we don’t even know about.”

Wax pens are the confirmed link between the six deaths, every case involved wax pens with marjuanna. The victim’s symptoms who used wax pens consisted of tightness in the chest, shortness of breath, coughing fits, and fever: almost parallel to those of pneumonia. If not treated, these lead to respiratory failure.

Quitting the use of e-cigarettes is still an uphill battle like smoking due to higher nicotine levels even compared to cigarettes.

“It is probably as hard or if not harder to quit vapes with nicotine, but everyone is different. For me it was a very big challenge to quit and it still is today,” Lanpher said.