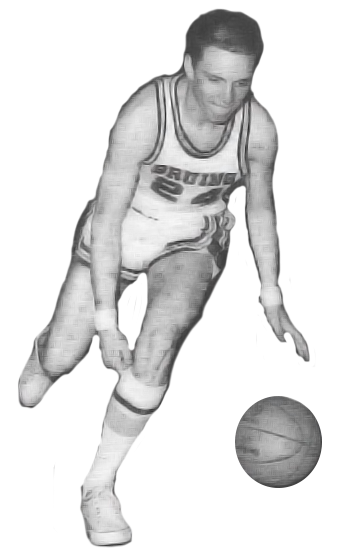 Players and coaches are usually the most recognized figures in sports, but one often overlooked facet of the games is the evolving uniform designs worn by Branham’s sports teams.

Every few years, each of the sports teams receives

new uniforms, with certain sports teams getting uniform refurbishments in different years. A four-year cycle marks when each sport receives new uniforms, as sports in all different seasons get the right to request them during their respective years.

Uniform designs have shifted dramatically over the decades, with each change adjusting to the fashions of the times. 1960s and 70s basketball uniforms featured thigh-high shorts, tight-fitting jerseys, and knee-high tube socks, and the look translated from the high school level to the NBA and other professional basketball leagues.

One of the more critical features that have changed is the shoes in all sports, with modern technology taking over athletic footwear. Converse’s Chuck Taylor All-Stars were a basketball staple in the 1950s through the 80s, peaking in popularity during the 1960s, before traditional brands such as Nike, Reebok, and Adidas came to take over with added cushioning for ankles, shins, and soles.

The 1970s highlighted the rise of name brands in the soccer boot industry, with Puma and Adidas as the highest competition. Adidas became the best selling-brand in 1979 by making their boots with kangaroo leather. As the new millenium began, however, technology took over in manufacturing, with name brands such as Adidas and Nike adding microchips into cleats to track a player’s performance and provide analysis for improvement.

Technological advancements have forever inspired uniform and footwear changes in sports, and will continue to change to reflect the shifting fashions of different eras.