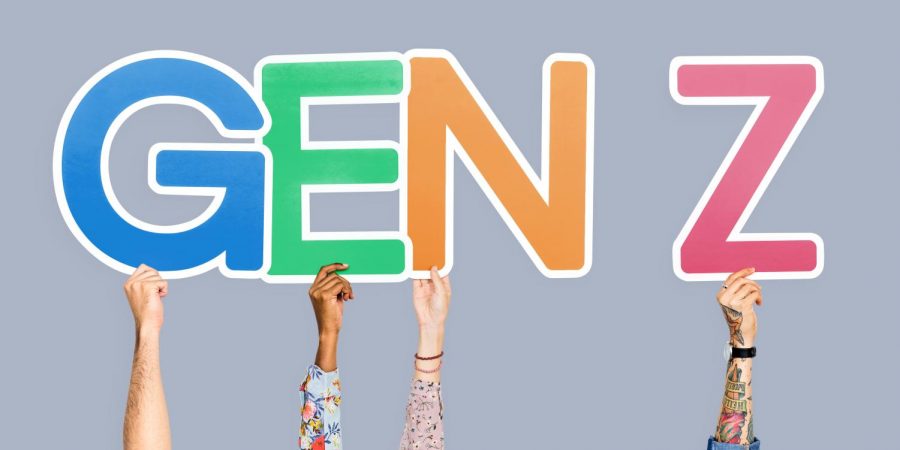 Today’s teens get a bad rap.
On a regular basis I hear adults—teachers, parents, and even the media—make claims such as “Teens are entitled,” “They expect to be rewarded for doing less,” “Young people don’t care about politics,” and “Kids today aren’t intelligent or curious.” These are all statements I have heard within the last two weeks.
Every generation has its problems, and it’s common for older generations to take issue with the next generation. However, this divide is exacerbated by the fact that teens today are the first to have grown up fully immersed in the digital age. These negative generalizations are not just untrue, but can also be damaging to young people.
For one thing, teens are feeling more anxious than in previous decades due to social pressure. A 2017 study found that there has been a 33 percent spike in teen perfectionism as a result of expectations from friends, social media and parents.
We face pressure online to be popular and to look and act a certain way. Increasingly, teens are pushed to go into good colleges and get successful careers when these expectations can be unrealistic. For example, college sizes haven’t drastically changed but the number of applicants have doubled since 1970, according to the National Center for Biotechnology Information. This discrepancy means that teens are now competing for spots at mid-level colleges because colleges simply don’t have enough space for students who would otherwise be accepted. Teens are facing more pressure to go to college, which in turn makes it more challenging to get into good schools regardless of their qualifications.
On top of of this social pressure, the increasing wave of gun violence in schools can have a serious impact on students. In a survey conducted earlier this year, the Pew Research Center found that 57 percent of teens are at least somewhat worried that a shooting might happen at their school.
Not surprisingly, there has been a distinct rise in mental health issues, such as depression and anxiety, in young people over the last decade. A study published in the journal Pediatrics found that the prevalence of teens who reported a recent major depressive episode rose by 37 percent between 2005 and 2014.
On top of that, between 2007 and 2012 there was a 20 percent increase in diagnoses of anxiety in teens, according to a study in the Journal of Developmental and Behavioral Pediatrics. The rate of teen suicide went up by 77 percent between 2006 and 2016. Kids are feeling increasingly overwhelmed in a world where their future and safety are uncertain.
Despite this adversity, today’s teens are prepared to make a real impact on the world. A famous example is March for Our Lives, a movement started when students across America stood up against gun violence in schools by rallying for gun safety reform.
When legislators were unwilling to make changes and many began simply repeating their narrative after every tragedy, teens took on the responsibility. At Branham, student leaders organized a walkout in March in solidarity with the nationwide walkout. The March for Our Lives protest was “one of the biggest youth protests since the Vietnam era,” according to CBS News. Therefore, the idea that “Young people don’t care about politics” is completely absurd.
Moving forward, this generation has many qualities that will make them valuable to the workforce. The oldest are in their early 20s and are starting to get jobs. While millennials are called digital natives, the fact that kids today are the first to have truly grown up surrounded by technology will be a major asset to employers; on the other hand, many would rather speak face-to-face when collaborating which means that for young people, technology is a supplement, not a crutch. Forbes Magazine reports that this generation of workers will be entrepreneurial, competitive and independent. Rather than being unintelligent or lazy, young people today appear to be uniquely equipped to take on the modern age with drive and creativity.
So don’t judge other generations because they do things differently. Instead, take the time to look at the big picture and how young people fit into an evolving world. And teens, don’t take criticism to heart. It’s okay to live a different life than your parents. The future is yours to make and you are capable of incredible things, no matter what anybody says.