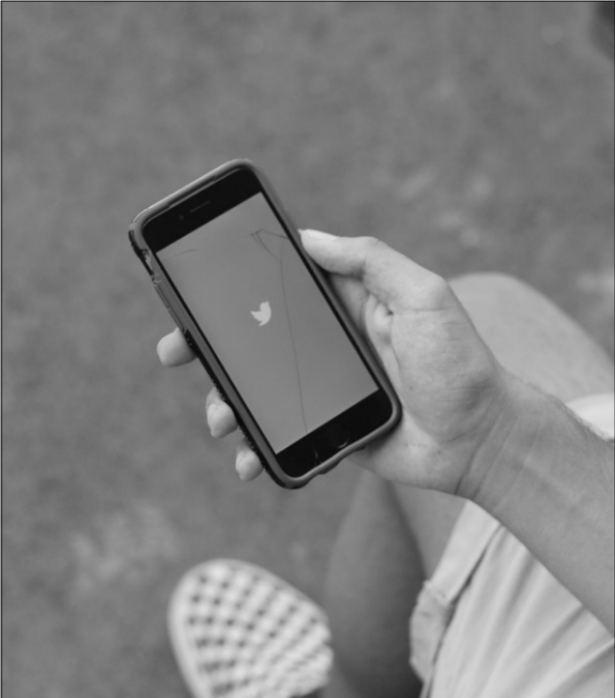 Twitter is a platform that serves a multitude of functions for the social-media savvy, especially for those who value the First Amendment, but where is line between sim-
ply stating opinions and harassing others?

Many Branham students own Twitter accounts. It is one of the many social media apps they refer to for news or social updates during their free time.

Branham senior Miranda Dawson said that she checks it “probably five times throughout the day,” which is a common case for other students on campus.

However, Twitter has recently been used in a rather concerning manner. Often the platform is used to spread drama in a seemingly inconsequential space, but usually ends with very real repercussions.

Last year during Homecoming, this occurred when the freshmen class controversially won one of the events. Nasty comments, even death threats, made by certain upperclassman individuals were directed toward the freshman class on Twitter.

This raised tensions for the rest of Homecoming, escalating existent drama within the Branham community.

Dawson involuntarily got involved in some of this drama.

“It gave me a massive anxiety attack and I almost didn’t come to school the next day,” she said.

This is a prime example of how voicing an opinion on Twitter can lead to extremes, at times making people victims of unnecessary online harassment.

There seems to be no shortage of hate and ignorance among Twitter users, even those at Branham. The most important thing to keep in mind when using a social media platform, is what the results of posting something could be. Twitter is a place where names and statements are directly correlated and easily traced.

Many known figures such as Olympic gold-medalist Gabby Douglas and “Ghostbusters” actress Leslie Jones have experienced online hate via Twitter.

The hate has led to movements to end cyber-bullying

, and in some extreme cases, the deletion of the accounts themselves. Twitter users have the option to report any offensive activity they experience on the platform.

Here’s some advice: If it’s not something you would say in real life without facing consequences then don’t say it in digital landscapes. It may be easier to say harsh words through a screen, but they’re just as harshly received as in the real world.